The confectionery enterprises of the Holding own the most famous and popular trademarks such as:“Alionka”, “Babaevsky”, “Inspiration”, “Bear clumsy”, “Little Red Riding Hood”, “Cow”, “The Tula gingerbread” and many others. Confectionery products of these brands are loved in Russia and popular abroad. Production is realized through the developed network of distribution across Russia, also deliveries to the USA, Europe, Israel, CIS countries and a number of the states of the Middle East are carried out. Among constant consumers of the products of Holding are FSUE (Federal State Unitary Enterprise) food combine “Kremlin”, the Government of Russia, the city hall of Moscow and the Moscow Patriarchy.

Quality and safety approved by the certificates of international standards: ISO 22000 and ISO 9001-2008.

Each year, United Confectioners Holding proves its leadership in the confectionery market in Russia. 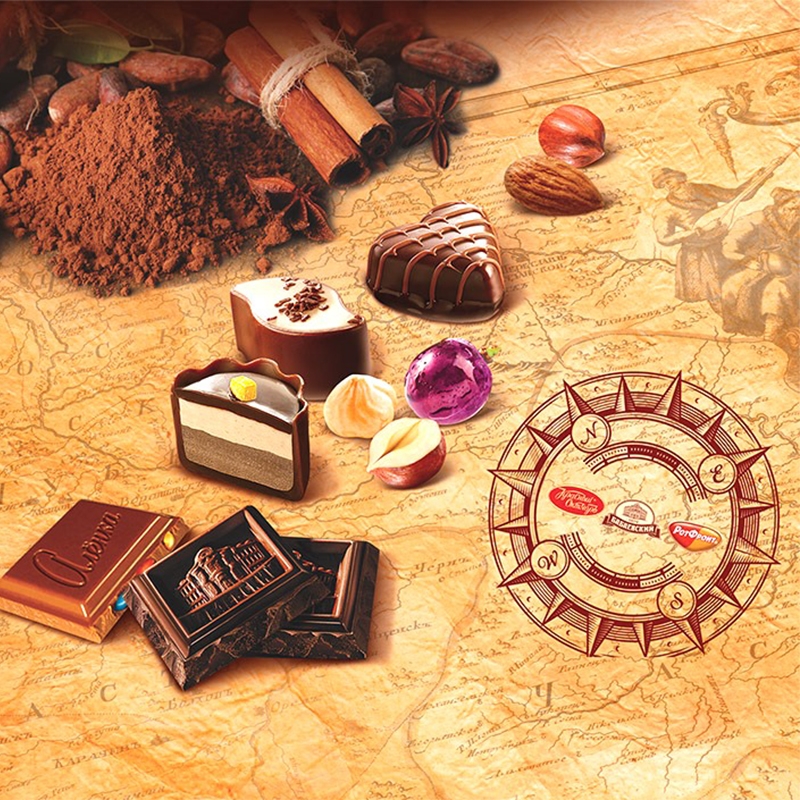 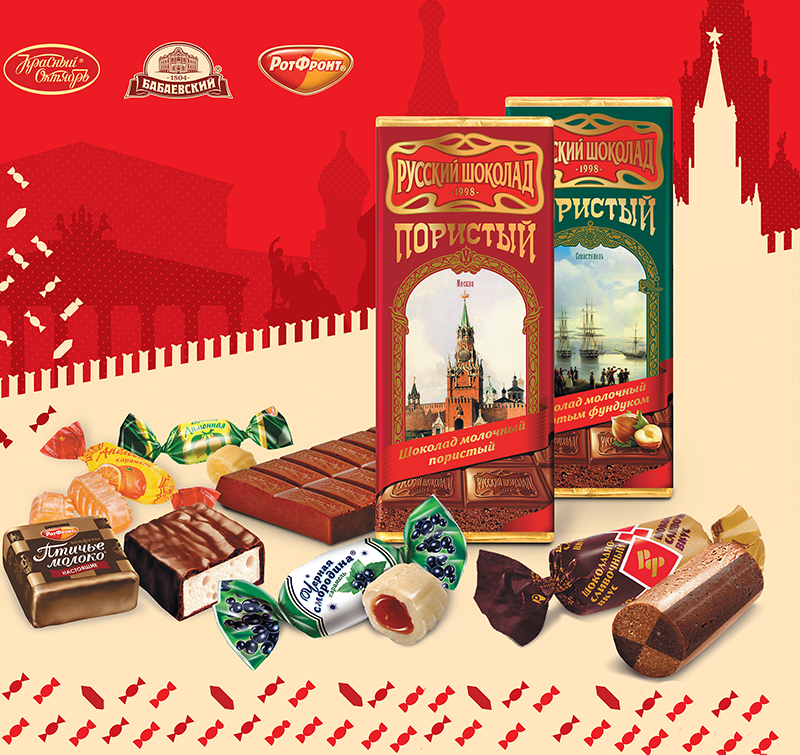