In 1948 Dimitrios Kolios founded a small dairy producing kasseri cheese in Polykastro-Kilkis, near Thessaloniki. The family had already been producing home-made cheeses for many generations, in the mountaineous region of Seli, according to well kept recipes, passed down from generation to generation. The first dairy was equipped with the most modern equipment of that time and started with a staff of 12 persons.

Kolios kasseri cheese soon becomes famous all over Northern Greece. Over the next few years the reputation of the company grows further and reaches also the market of Athens.

Today The company Kolios is considered as one of the best equipped dairies in Europe. Kolios holds a leading position in Greek cheese production and in Feta P.D.O. exports. 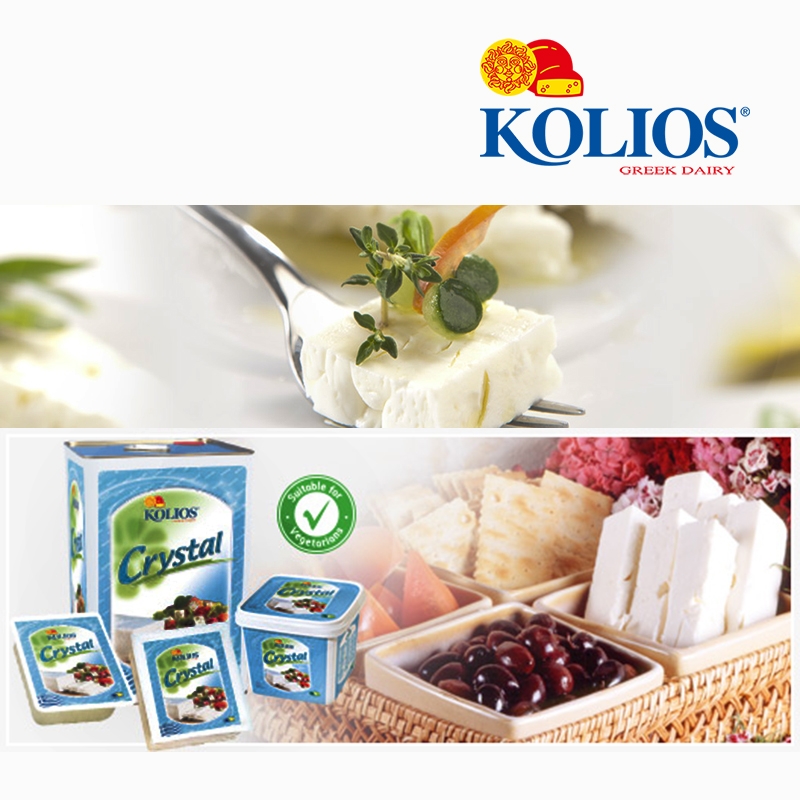 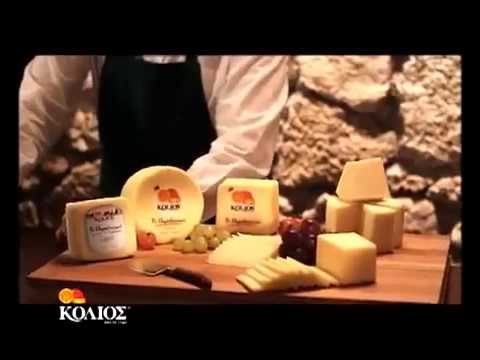